When Agile Artificial Intelligence was published as a book I was so excited to pick up a copy. I was quite surprised to see my name in the acknowledgements even though I had only contributed a few suggestions.

One of the interesting examples in the book is using FFI (Foreign Function Interface) to utilize C for matrix operations. This was something new to me, but I was disappointed to see that the MMAtrixTest fail with the error:

I moved matrix.dylib to several different directories including the bin and MacOS/Plugins but nothing worked. Testing the same code on RedHat Linux was successful, but not not as enjoyable as working on the Mac. Finally I tried installing Pharo 8 again (upgrading from vers. 68021 to vers. 6521), and the code was suddenly successful. It seems that using Pharo Launcher would be a good practice.

The file favicon.ico is a file that appears as an icon for the webpage. This file can generally be found in the root director - for example: https://www.google.com/favicon.ico is a G representing Google, likewise a lighthouse for pharo.org:

The favicon can either be found in the root directory (like the google example), or as a link listed in the page header.

For Pier 5 and older, one would login as root and open setting at the root page, choose the file in 'Shortcut Icon:'. For Seaside 3.2 pages have the following in the header:

Loading the same icon and setting up accordingly in a newer version has the source:

This does not display the icon correctly.

If NGinX is running in front of Pier, then it can be setup with the following work-around in the config file: 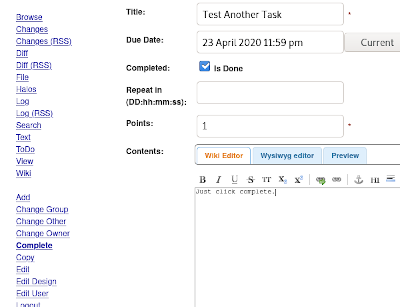